Columbus Circle is a large and busy traffice circle that connects 59th street, Broadway and Eighth Avenue at the Southwest corner of Central Park. Christoffel Columbus stands in the middle of this circle; a marble statue on a twenty meter high granite base. The monument was placed there in1892 to commemorate the four hundredth birthday of America and is the measuring point for all distances in New York City. Columbus Circle is a major transportation hub and right next to Lincoln Centre. 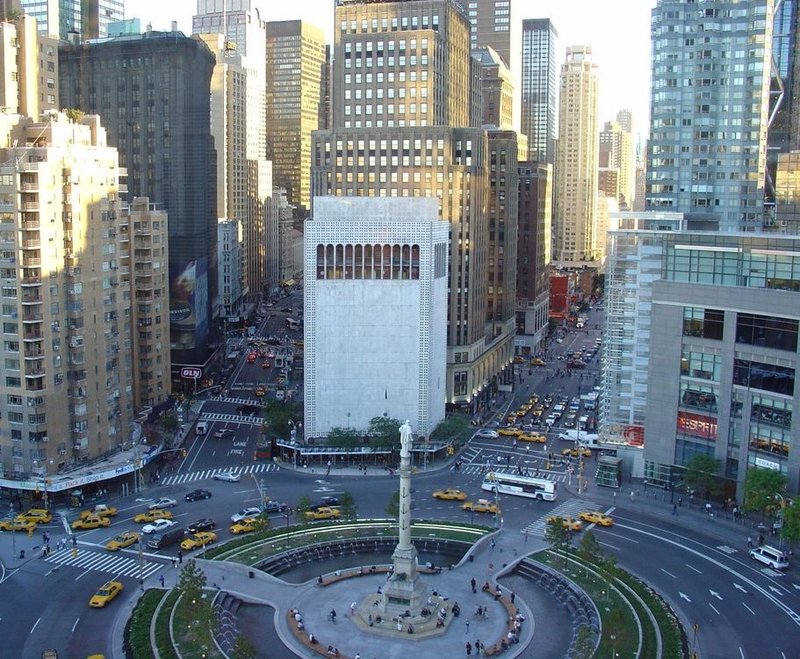 Hell's Kitchen (Clinton) and the theatre district are south of the Circle and the Upper West Side is up north. 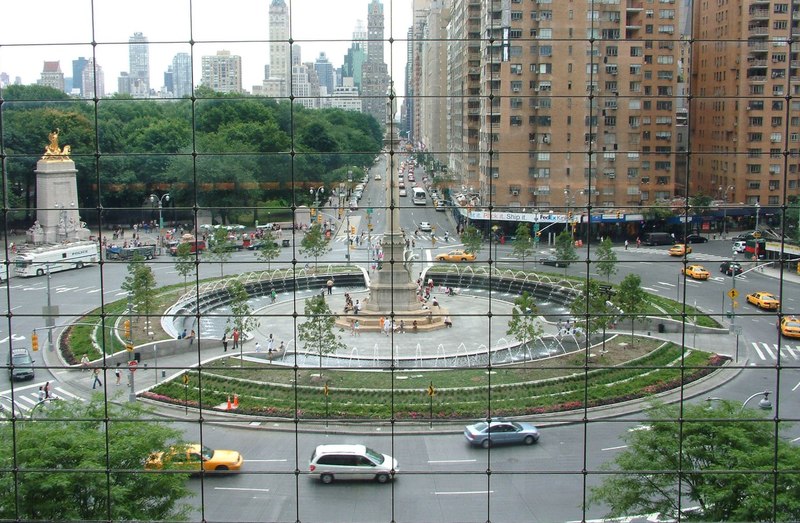 The view at Columbus Circle from the theshopsatcolumbuscircle shopping centre.

The Time Warner Center, headquarters of the Time Warner Group, is on the westside. It hosts among others CNN and the shopping mall "theshopsatcolumbuscircle". With lots and somewhat high end stores such as J.Crew, Michael Kors, Boss, Armani Exchange, Coach, Sephora, Cole Haan and H&M. Grocery shopping can be done at the Whole Foods in the basement. 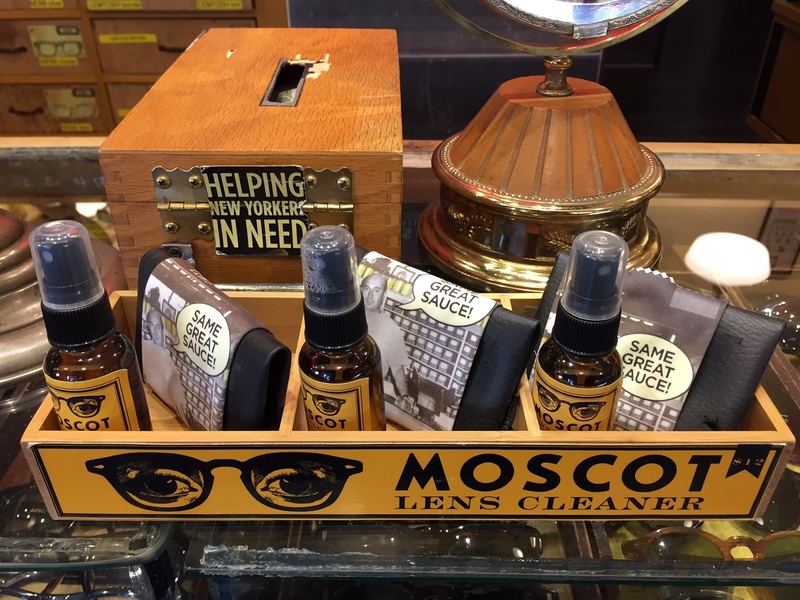 Why go into an eyewear shop if you don’t need glasses? Trust us, you’ll want to see this. 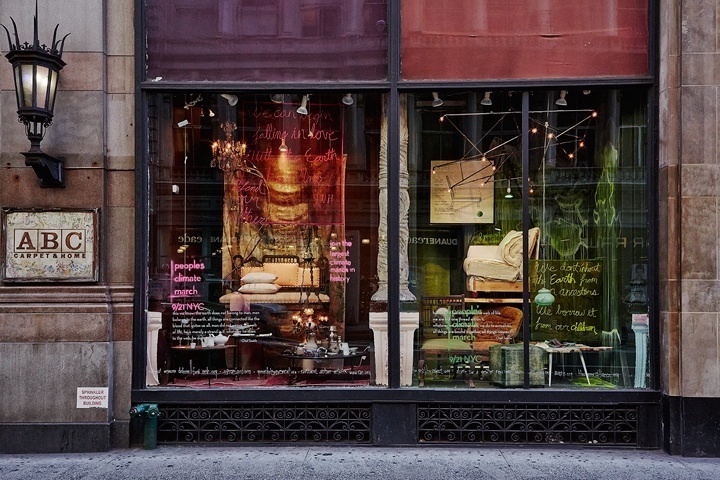 Do make sure you have enough time to check out all six floors of this interior mecca.

Columbus Circle is a large and busy traffice circle near Central Park. 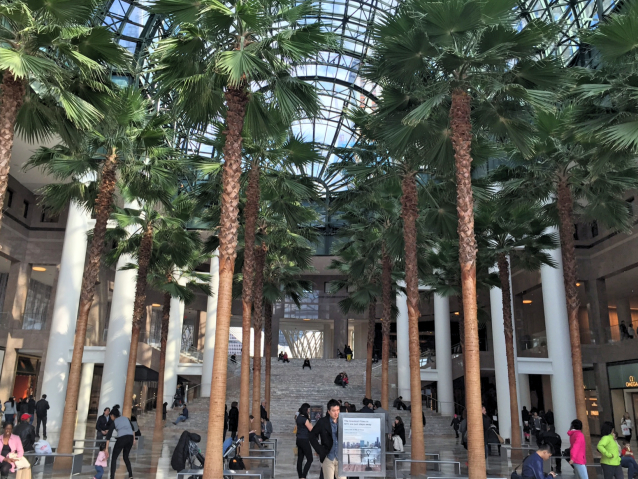 Brookfield Place and the One World Observatory. A perfect combination downtown on the Hudson. 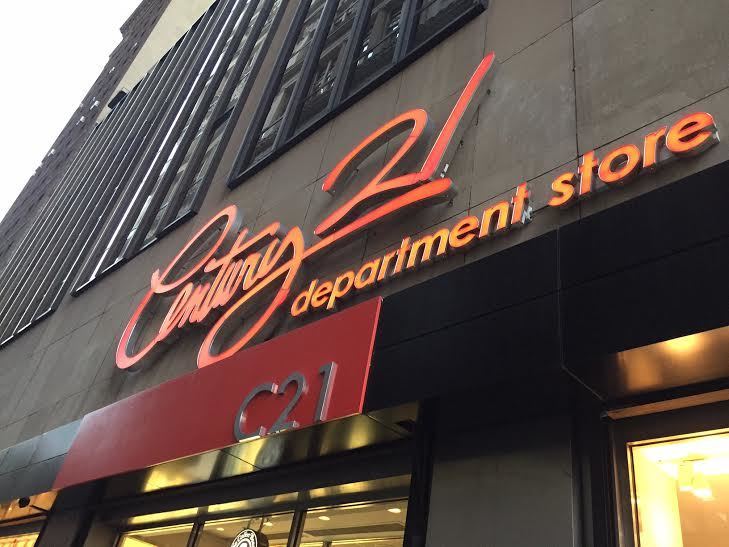 Century 21 is all about designer brands at amazing prices. Shop till you drop in NYC.

This old factory is now a favorite place of locals and tourists. Get a great taste of NY. 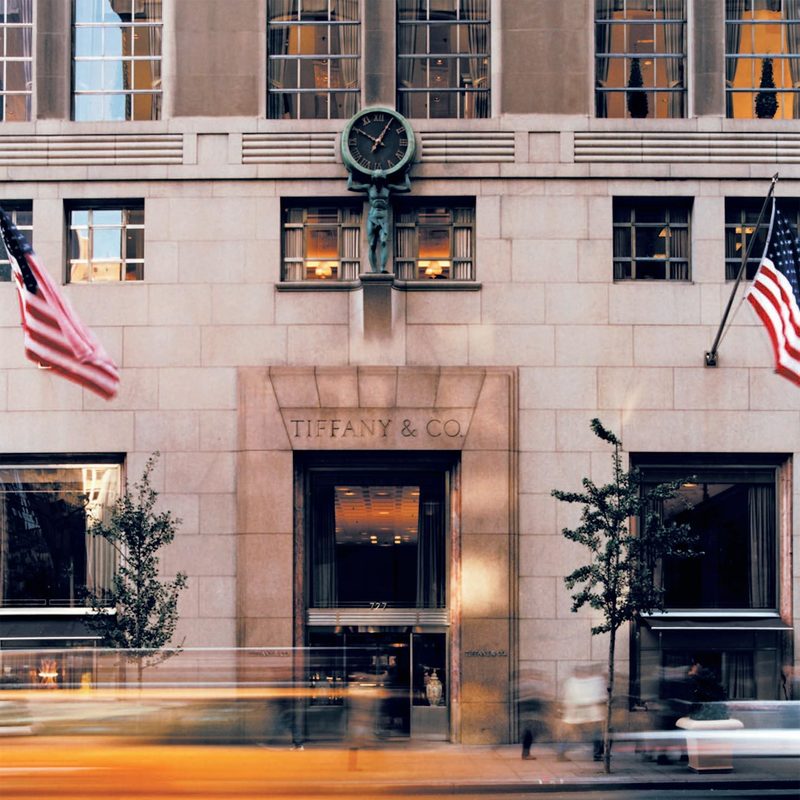 What about breakfast at Tiffany’s in New York City? 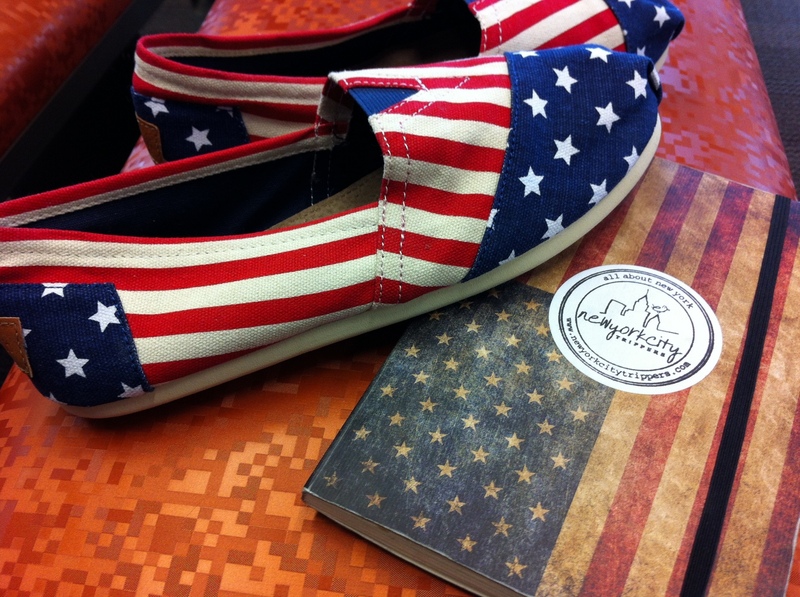 Rows and rows of shoes, sometimes spread out over several floors. Shoe heaven! If you like chocolate then this is your safe haven in New York. 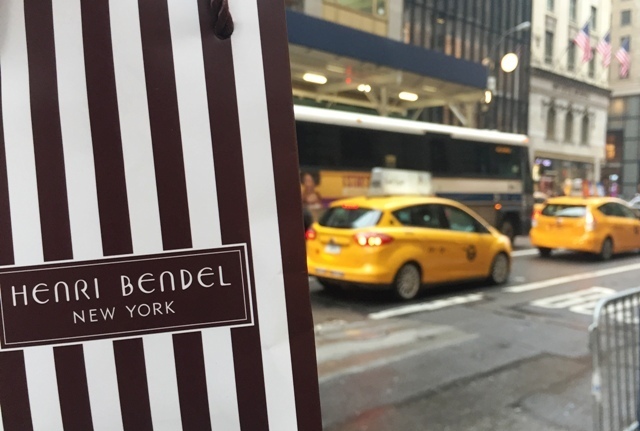 It’s is all about brown-and-white stripes at Henri Bendel. Great Fifth Avenue shopping.